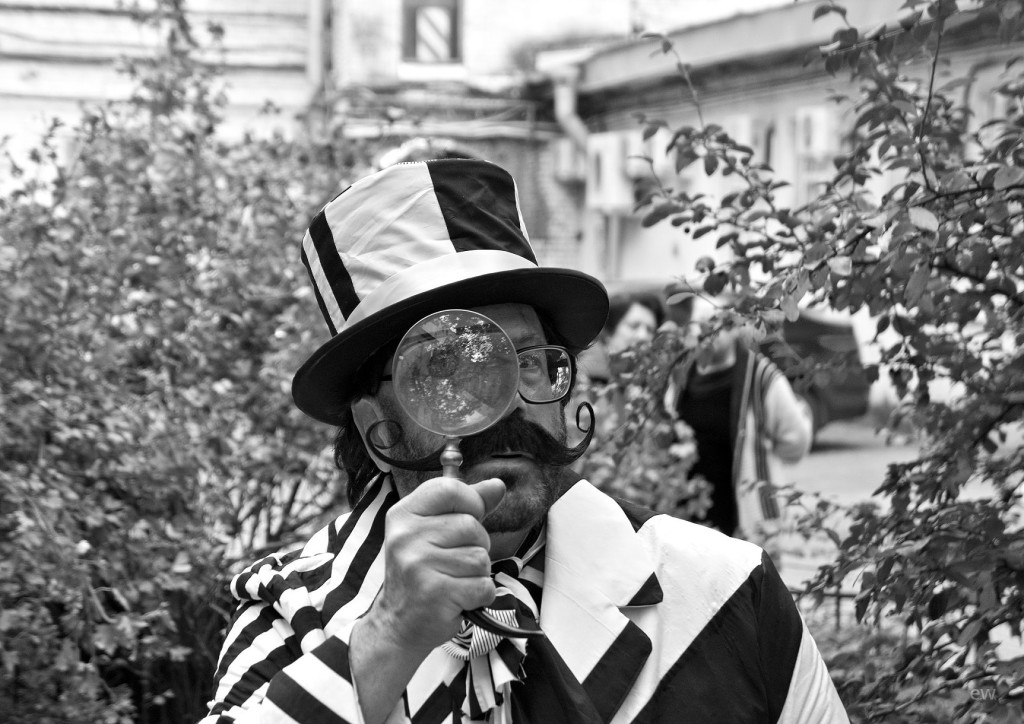 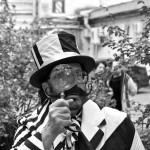 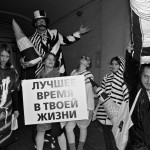 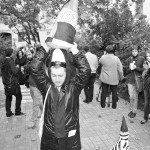 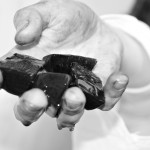 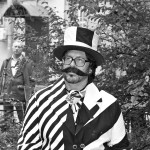 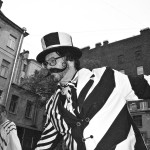 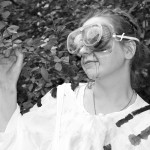 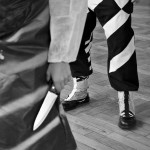 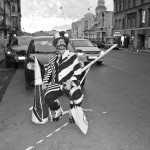 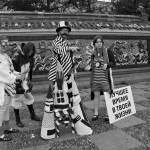 These series of public performances were created in collaboration with students from the Contemporary Arts Program at Pro Arte Foundation, St. Petersburg, Russia during a two-week residency. The site-specific actions were performed in courtyards, shop windows and public parks along a bustling stretch of Liteiny Prospect in the city center during the Arts Prospect Festival. The works were presented as posed fashion tableaus, as waltzing architectural maquettes, as crawling sculptural theories, and as processional prototypical paintings.