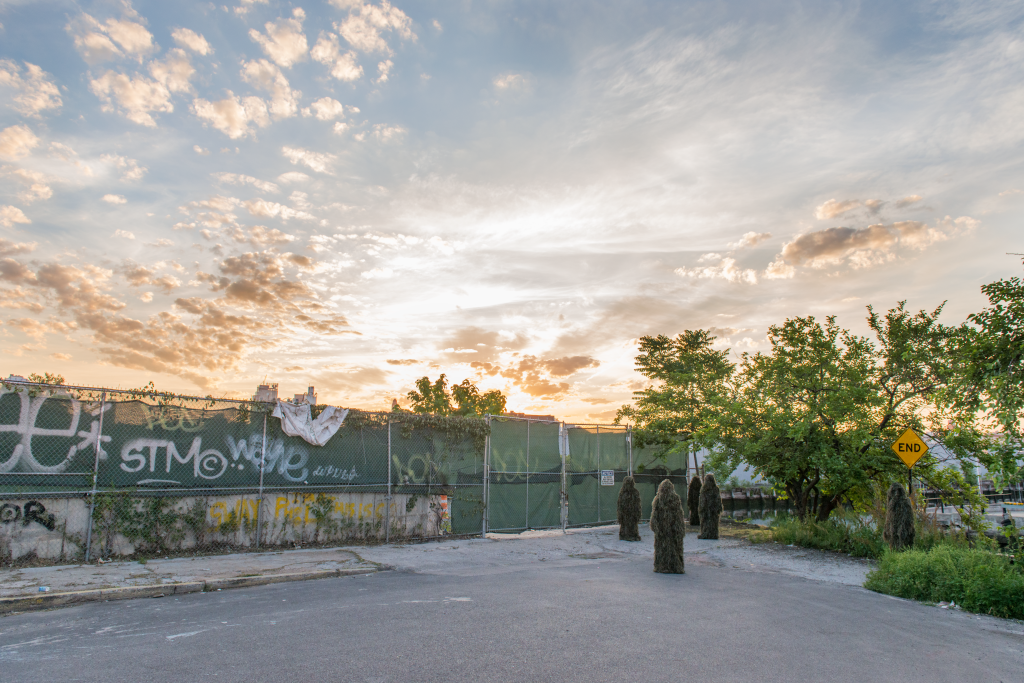 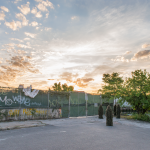 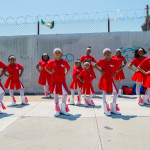 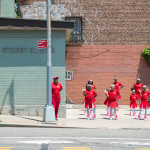 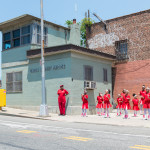 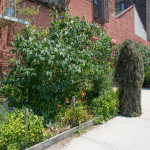 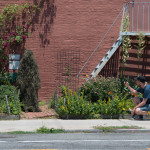 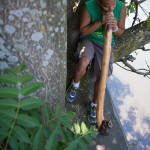 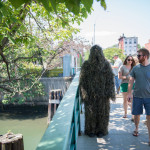 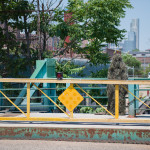 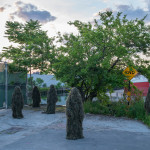 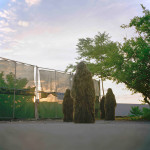 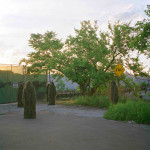 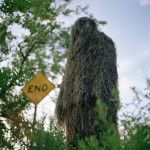 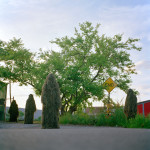 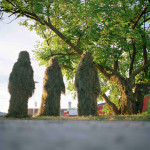 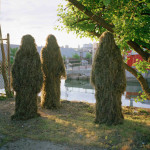 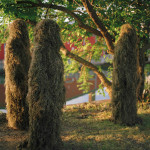 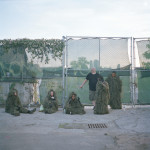 The Keepers were a series of durational public performances along the Gowanus Canal from autumn 2015 to summer 2016 made possible through a 2015 Gowanus Public Art Project grant, funded by Councilmember Brad Lander through DYCD, under the fiscal sponsorship of the Old Stone House of Brooklyn. The performances addressed the recent gentrification and rapid mass development of the Gowanus area that disregarded the importance of the mixed-use neighborhood, history of the area, and the natural environment. On the culminating June 16 event, The Gowanus Wildcats a 30-year-old neighborhood drill team along with a didgeridoo player performed with five Keepers on the Union Street Bridge over the Gowanus Canal.

Each event featured performers in full body costumes made of Ghillie suit kits, found local materials plus grasses from the canal banks. Costumes were created in workshops at community centers, schools, and art centers in the Gowanus area.

In the fictionalized history, The Keepers are protectors who maintain the balance of nature of the Gowanus Canal and surrounding area. They are an unusual kind of life form living on the border between animal, plant, and human consciousness, which give them special otherworldly powers.